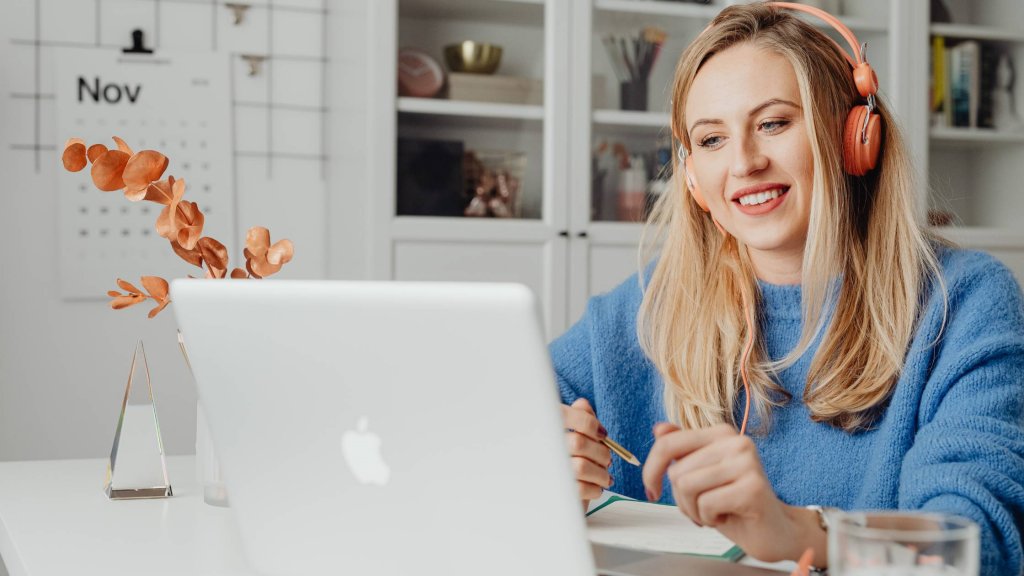 How to Prevent Context Switching In Remote Work 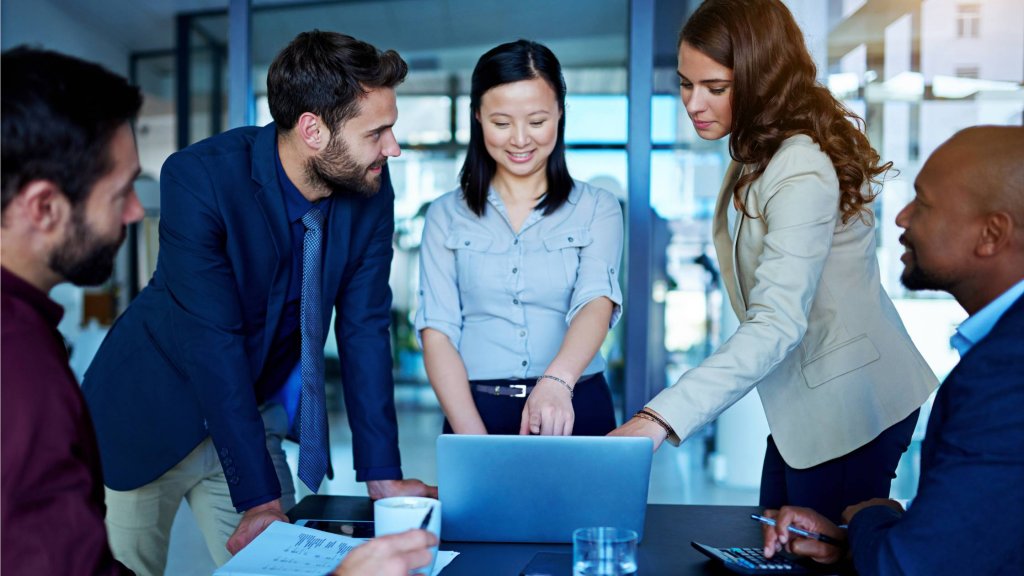 4 Steps To Incorporate A Business In Ontario 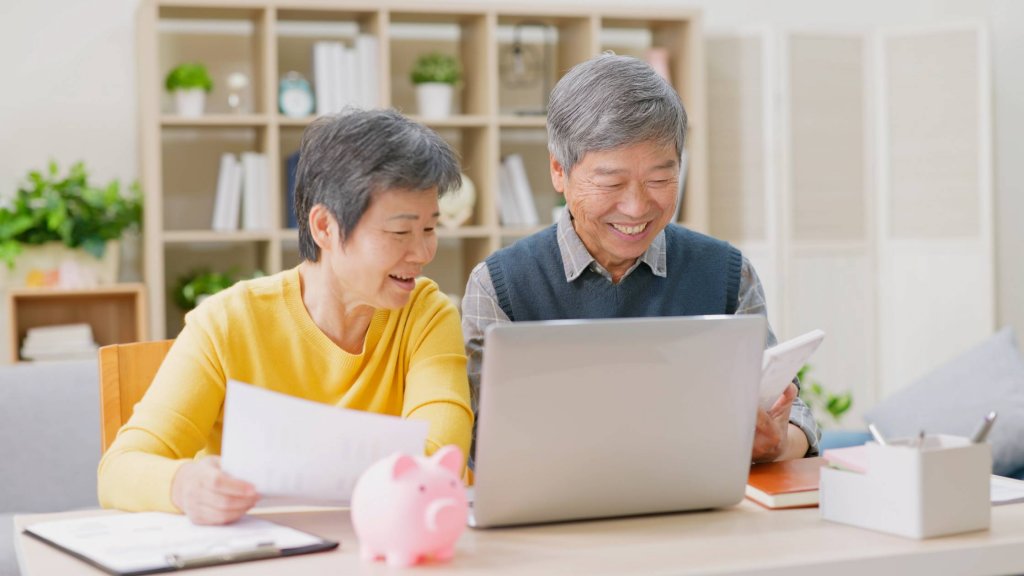 What You Need To Know About Investing For Retirement 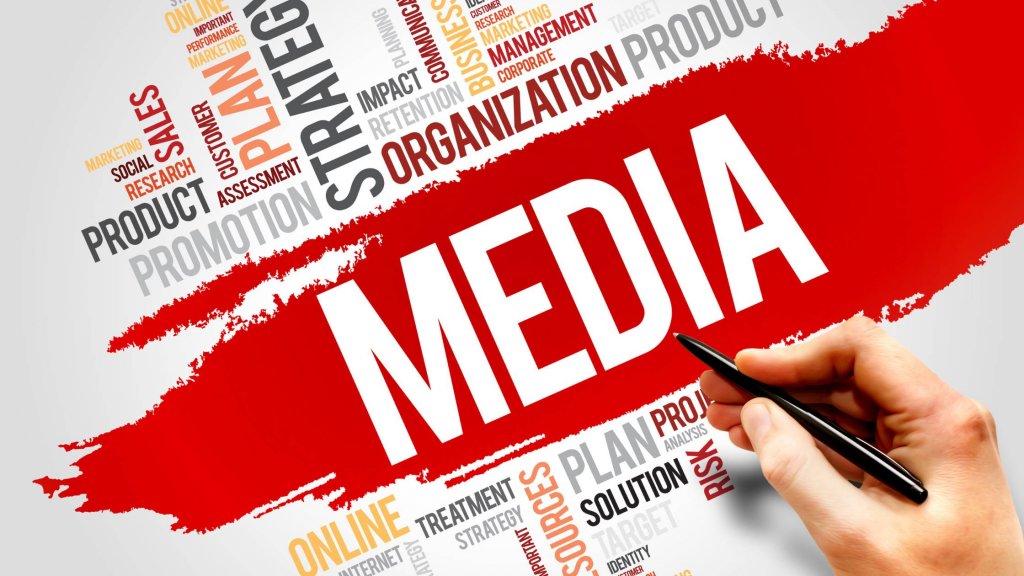 Three Types of Print Media for 2023 Seeing Profits Soar and Dates With His Wife

Great System in Place To Move Your Business Forward

Using a Tactical Marketing Plan in a Law Firm in 2023 Why Do Small Businesses Fail? 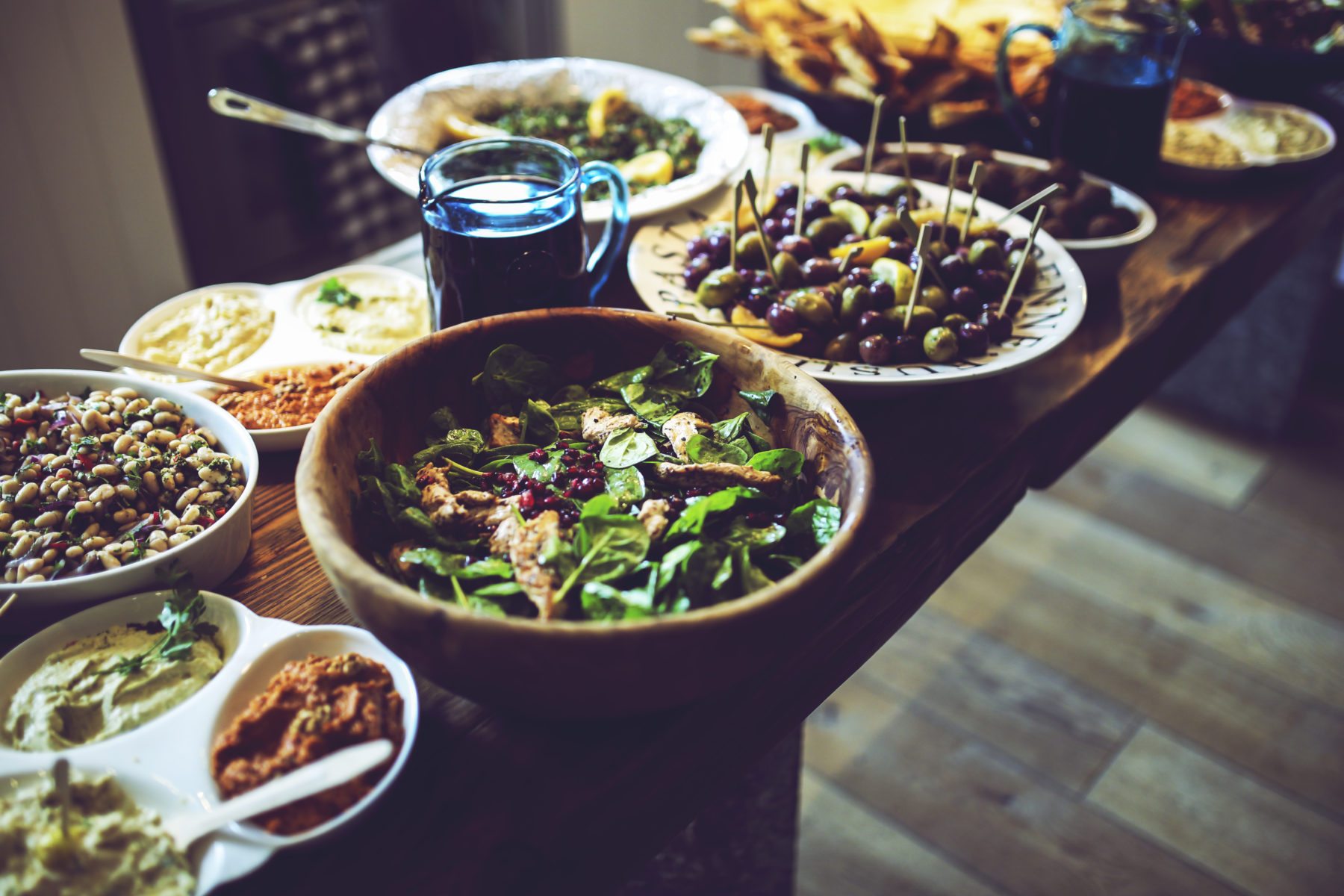 After starting four restaurants over the past years, Geri Wyatt has earned the designation “Successful Serial Restauranteur” by SBCA.   Geri got her start by saving money to open her first restaurant. She recalled, “I had always worked for other people in restaurants, and this was a chance to work for myself.” She found immediate success and cash flow. “Our first business was profitable from day one, and it got better and better from there.” said Geri, “…we served good food, and customers told their friends about us.” The business was a family affair; Frazier, her husband kept the business in good repair, and their children and grandchildren were supported by and raised in the business.

Geri Starts a Fish Camp, But it Ultimately Fails

On average, approximately 4 out of 5 small businesses fail, so the best strategy is to keep trying new ventures until you find the one that leads to success. However, Geri beat the odds. Only one of her ventures failed. “The worst restaurant I ever started was a Fish Camp in 2001. Soon after we opened the business, “9-11″ happened and everyone stayed home. We struggled along for a year and then closed it. It was terrible, but we got through it.”

Back at it Again, Geri Starts a Cafeteria!

Successful Serial Restauranteur Geri took a break. For a short period following the failed Fish Camp, Geri took a job with the state. But soon the entrepreneur in her called her back to her roots and she was back in business again. “Everybody thought I was crazy to try it again. We had purchased a building for one of our earlier businesses and when we sold the business we leased the building to someone else. We bought him out of the lease agreement and opened Geri’s Cafeteria in 2003.”

Overwhelmed by the Response to Geri’s Cafeteria

Geri was worried that her loyal customers in the past would not come back after she left the business to work for the state. They opened the cafeteria on a Saturday. Frazier painted a plywood sign with the word “OPEN” and put it out front. She was overwhelmed with the response. “I had 50 to 100 people that just came in to hug my neck. From there on out it was good.”

A Valuable Lesson in the Restaurant Business

She also learned a valuable lesson about what day of the week to open a restaurant. She remembered, “I learned to never open on Saturday; you should always open on Monday. This gives you time to prepare for the busy weekends. There were people everywhere! After two hours of that, I had all I could take; I was in the bathroom crying.” Needless to say, she recovered, and the rest is history.

The first Sunday in 2003, with no advertising the business only served about 100 diners. Shortly the business took off like a rocket, primarily through word of mouth from satisfied customers. Soon they realized that they would need a new location, and they moved to their present location on Hwy 9 near Lake Bowen. The building had been used as a bar in the past. They converted the bar to a cafeteria line; the business grew rapidly. By 2007 the cafeteria was serving over 500 diners in three hours on Sundays.

Geri’s Keys to Success in the Restaurant Business

I asked Geri to describe the keys to her success. She replied, “”Stay in tune to your customers. Don’t serve anything that you would not eat yourself.” The quality of the food and service were extremely important to Geri. “We had excellent food; 90% of it was made from scratch. Customers would come back again and again.”

Become Friends With Customers in Your Business

She added that she had made many friends over the years in the business. “”Truly love your customers and make them friends. That’s what made us; our relationships with others.” One elderly customer did not come to her restaurant for a long period of time. When she walked in one day Geri greeted her and said “I have missed you.” Her customer started crying to see that someone cared. She counts herself fortunate with having attracted great employees; two stayed with her from the very start.

Run Your Business With Honesty

Perhaps most important to Geri was the way that she ran her business. “We always ran our business honestly. We didn’t understand some of the unethical practices of others in the industry.” When asked what Geri would do differently if she could do it again, she replied “I would be stricter with my employees. I would be more of a boss and less of a mama to them.”

The Energy it Takes to Run a Restaurant

As I interviewed Geri, what came through was the amount of energy, care and hard work that it takes to be an entrepreneur. Geri had invested her heart and soul in the business, and when she came to Empire Business Brokers, she was tired and ready to sell. However, not long after the business was sold, she was back at it again, although this time in a less demanding way.

Finally in earning her designation “Successful Serial Restauranteur” She recently founded Kyle’s Dawg House on Hwy 9 in Boiling Springs, SC near Boiling Springs Junior High School. The business serves sandwiches, fries and onion rings, but the chili cheeseburgers and hot dogs are top sellers. Kyle’s Dawg House is only open 11-3, Monday through Saturday. Kyle’s too has been profitable from day one.

One of the benefits of business ownership is the knowledge and financial resources that can lead to a new venture; one that is better tailored to where you are in your present stage of life. Geri Wyatt has taken full advantage of her experience. She is enjoying entrepreneurship to its fullest!