As a small business owner, you have many roles to fulfill. You are responsible for the management and growth of your company, which can be a full-time job in and of itself. On top of that, you also have to keep tabs on your finances, marketing efforts, employee morale, and so on.

It can be difficult to find the time and resources to do everything by yourself, which is why it’s important to delegate some tasks to other people or businesses. This is where outsourcing comes in.

There are a variety of services that every small business needs to function properly. While you may not be able to outsource all of them, delegating some of these tasks will free up your time so that you can focus on more important matters.

Bookkeeping services are vital for any business, large or small. Keeping accurate records of income and expenditures is essential for financial planning and control. An experienced bookkeeper can save you time and money by maintaining your accounts efficiently and effectively.

Since you’re a small business, you can benefit greatly from online bookkeeping companies, such as Source Online Bookkeeping. Online bookkeepers are productive, they safely store all of your sensitive information, and they are generally more flexible than their in-office peers. There are many bookkeeping services available, so make sure you choose one that best suits your needs. 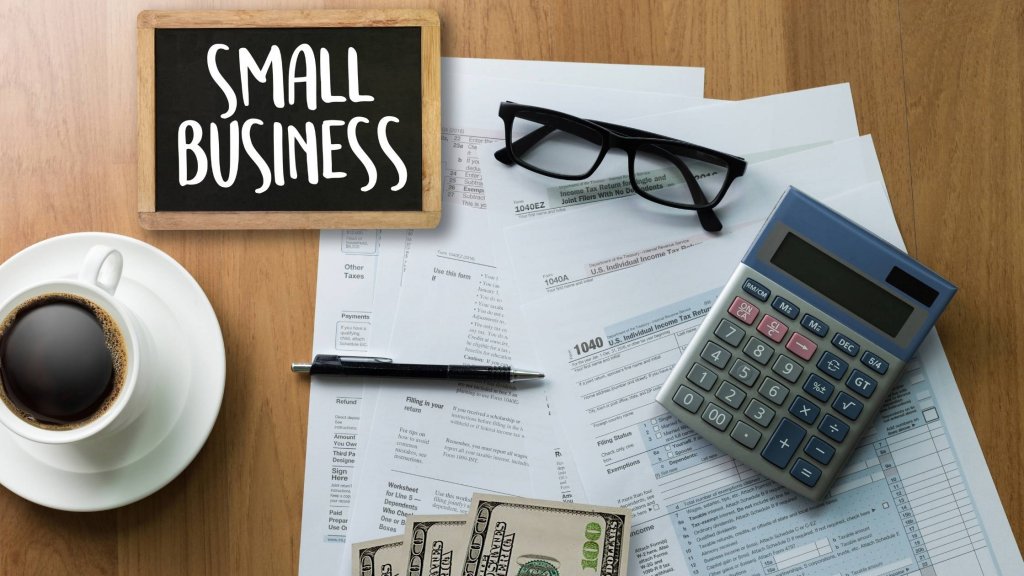 Your website is important for building your online presence. It is the first thing that people online will see about you, so you need a company that will offer you great web design services. There are plenty of affordable options available, so you don’t need to break the bank to get a great website. However, if you have specific requirements or want a more customized website, you may need to pay a bit more.

Once you’ve found a few potential web design services, it’s time to start getting quotes. Be sure to ask about their process, what kind of support they offer, and how much they charge. Getting all of this information upfront will help you make the best decision for your business. If you’re willing to risk a bit, platforms such as LinkedIn have tons of freelancers that will do the job almost as well as any big company out there.

Marketing services are professional services that help businesses promote and sell their products or services. They’ll help you reach your target audience faster and gain new, loyal customers in a short amount of time. There are many different types of marketing services available, and the right mix of services will vary depending on the business and its goals.

The most common services that small businesses need is market research, advertising, public relations, events planning, and increasing online and social media presence. For this purpose, you can hire a marketing agency that will promote your business, or you can do it yourself by exploring different strategies and trying them out. 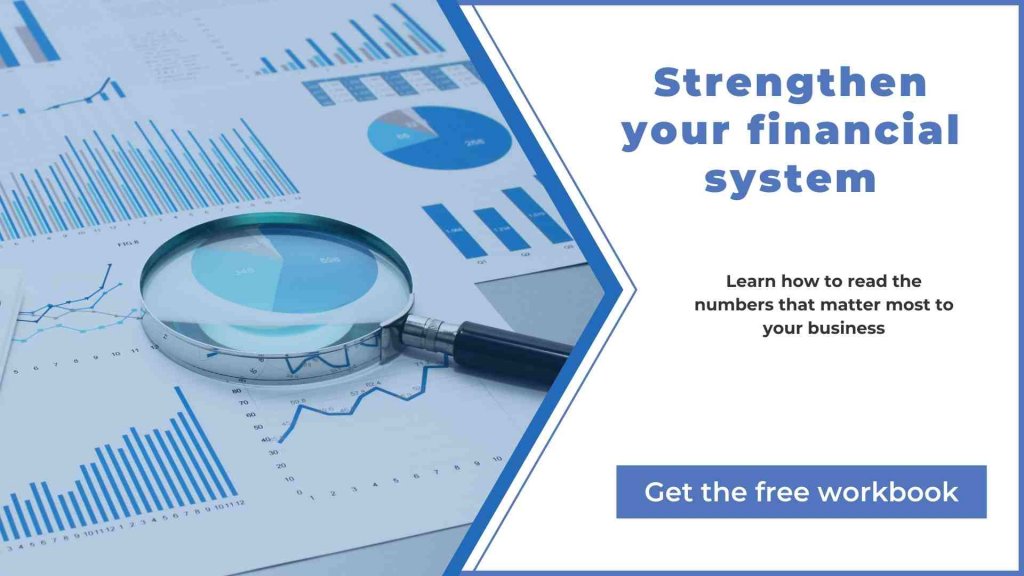 In essence, a consulting firm is an organization that helps businesses improve their performance by analyzing current problems and developing solutions. Consulting can also involve acting as an organization’s advocate in the public arena and providing support during periods of transition.

There are many reasons why businesses may seek out consultants. Sometimes, an outside perspective is necessary to help identify problems that have become entrenched within an organization. Other times, organizations may lack the internal resources or expertise needed to tackle a particular issue. Consulting can also be useful during periods of change, such as when a business is undergoing expansion or restructuring.

There are many reasons why human resources are important for businesses. Perhaps the most important reason is that the HR department is responsible for hiring and onboarding the people who make up the workforce. Without a strong and effective workforce, businesses would not be able to function properly or achieve their goals.

In addition to providing the workforce, human resources also play a vital role in ensuring that businesses are compliant with all applicable laws and regulations. This includes keeping up with changing employment laws and ensuring that employees are treated fairly and equitably. They play a key role in employee retention, as they work to create a positive work environment and develop policies and procedures that encourage employees to stay with the company.

Small businesses have tons of positive sides to them, compared to any big player in the same industry. They are more flexible, implement changes successfully, and they shouldn’t be underestimated because of their size.

But small businesses also need the help of other companies that provide services that are necessary to actually succeed. By implementing the ones mentioned above, you will be setting your small business for success. 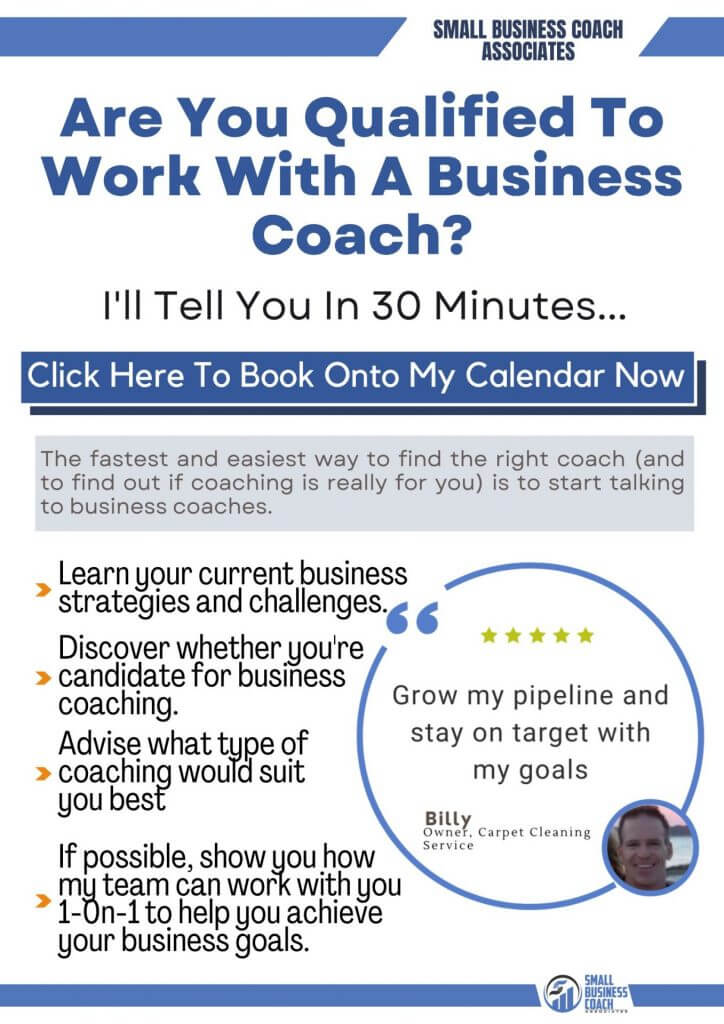 CNC, short for computer numerical control, is a technology that’s been around a lot longer than you’d think. Indeed, it’s so well established that it has permeated almost every aspect of manufacturing over the decades.

If you’re thinking of entering this industry yourself, or you are just curious about the role that CNC tech plays in modern production processes, read on to learn about the different uses it has today.

While milling was traditionally done manually from the 18th century onwards, in the modern era the implementation of CNC solutions means that it can be handled with far more accuracy, repeatability and speed than ever before.

Milling is a subtractive form of manufacturing and involves rotating a cutting tool and removing material from a chosen workpiece with whatever degree of precision is required.

CNC mills come in all shapes and sizes, from small-scale machines suited to workshop use, to industrial-grade units. And because they are so in-demand, there’s a large market for secondhand examples. Revelation Machinery, a site for used mills for sale, is a great example of this, with an extensive range of units available.

While mills may have a turning tool to do the cutting, in the case of a lathe it’s the workpiece that moves instead, while the tool stays stationary instead.

Lathes were originally conceived for woodturning, although metalworking eventually became an important aspect of what they did for manufacturers. In the 21st century, they can be deployed in combination with all sorts of materials and offer the same reliability and precise operation as mills thanks to CNC systems and digital workflows being integrated alongside them. 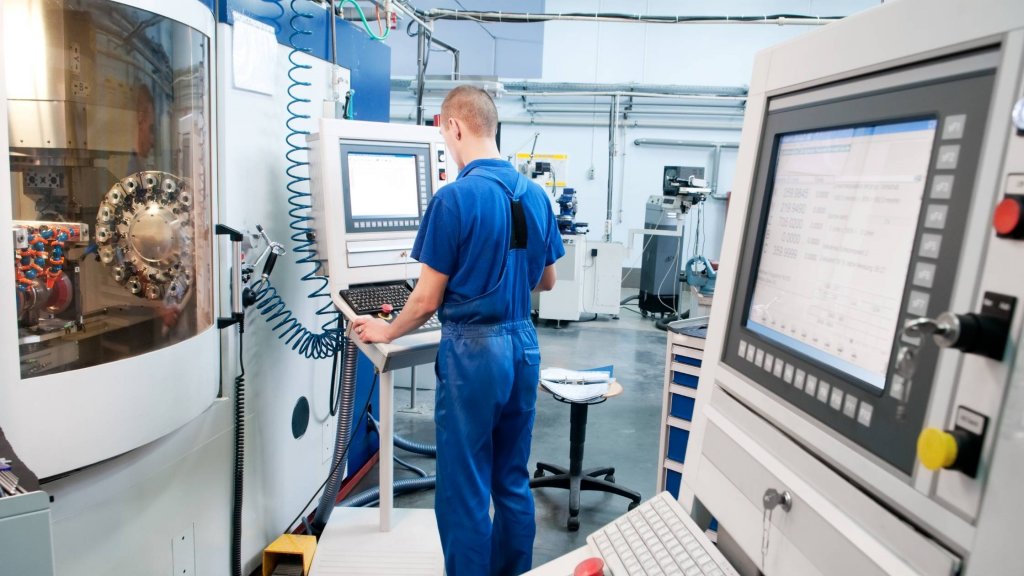 As an additive form of manufacturing, 3D printing is a more recent arrival on the mainstream scene than mills and lathes. Even so, it still relies on CNC code to determine the movement of the extrusion heads that place the material on the work beds and build up the desired output object layer by layer.

3D printers are particularly good for mocking up prototypes, because they can do so quickly and easily without creating as much waste or costing as much in terms of the materials involved. They can also be used in lots of other areas, from repair and maintenance to product packaging and beyond, so they really are incredibly flexible.

Like 3D printing, the use of lasers in manufacturing is a relatively modern development, although the technology itself has been around for over half a century.

There are lots of advantages to choosing laser-based CNC equipment over more traditional equivalents, chief among which is the fact that no tooling comes in direct contact with the material. This means that there’s less damage done to the surrounding material when cutting, etching or engraving takes place, and thus lower levels of waste.

Another upshot of how lasers function is that the accuracy is greater than you’ll find from superficially similar equipment, such as plasma cutters. So, for uses which require tight tolerances, CNC-operated laser machinery takes the lead. 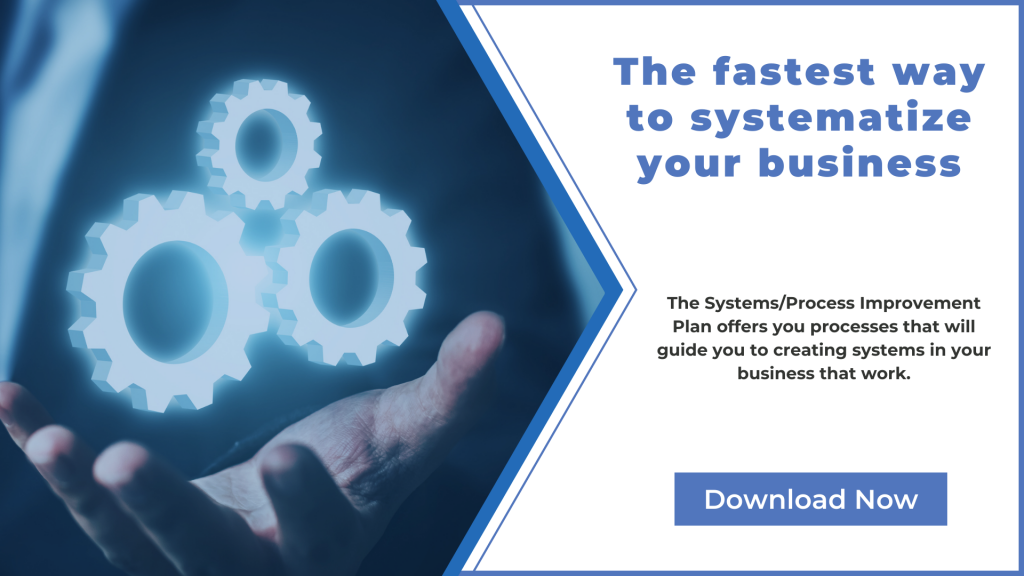 Following on from CNC laser machines, the interaction with materials in electrical discharge machines is achieved via a powerful current, or spark.

Materials are positioned between a pair of electrodes, and the proportion of the discharge is carefully managed by software and hardware alike to achieve the desired results.

Electrical discharge machining is used to do everything from rapid prototyping to the drilling of small holes.

Elsewhere in the production process, CNC solutions can be put to work to reduce the amount of manual labor needed when making more complex products, such as smartphones and other electrical goods.

So-called pick and place machines are used to maneuver circuitry into the exact location it needs to be on the line, often pulling it from a nearby stack or bin, and allowing this to be done far faster than any flesh and blood worker could achieve.

There is a CNC machine for almost every part of manufacturing, and this technology is used throughout the development of almost every modern product. Even with the emergence of other techniques and tools, CNC looks set to stick around indefinitely. 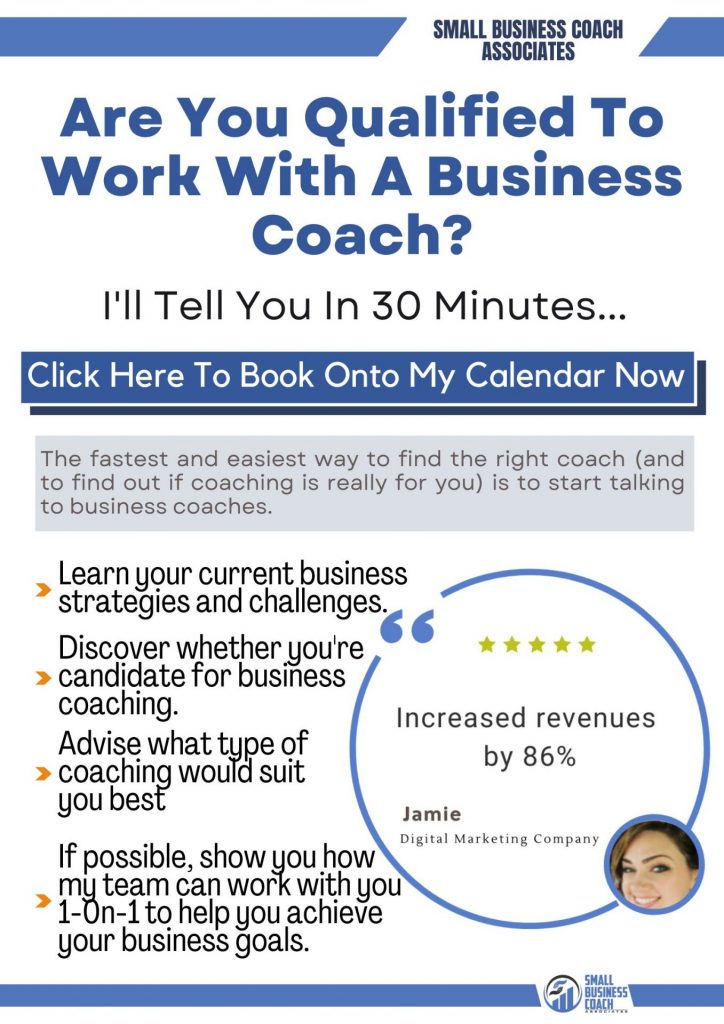